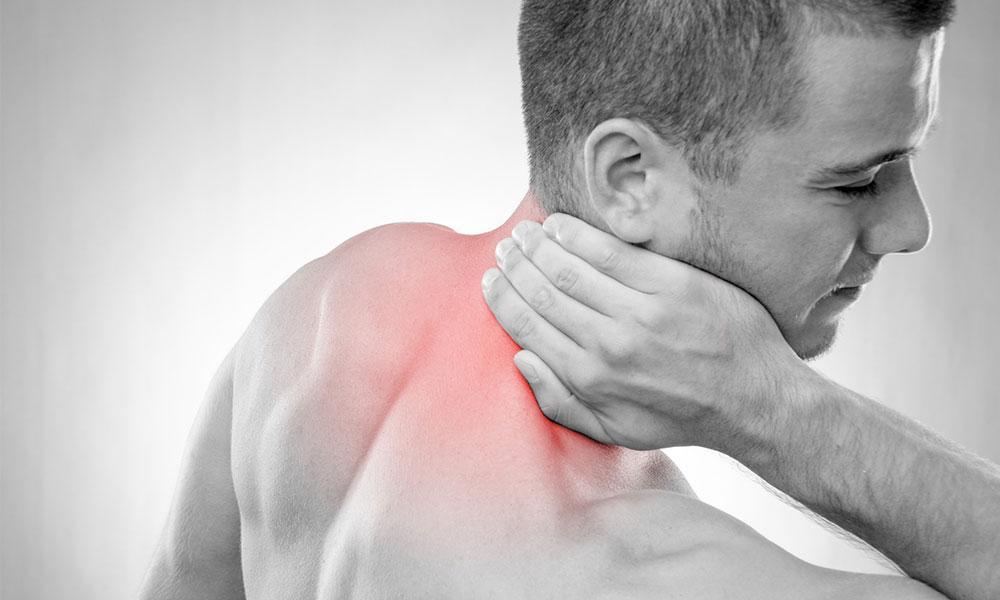 A San Francisco area man suffered for years with severe neck pain, but declined recommendations from two doctors who suggested that he should undergo a fusion procedure.

Dr. Kenneth Light recenty performed a 3-level spinal disc replacment on Robert Bosley, an active 47 year old pharmaceutical marketing professional living in San Anselmo, CA. For the last 18 years, Robert endured steadily increasing neck pain from “spondylosis”, a condition that he only learned the name of a year ago.

Cervical spondylosis (which affects the neck) is caused by chronic wear on the cervical spine. This includes the discs between the neck vertebrae and the joints between the bones of the cervical spine. There may be abnormal growths or “bone spurs” on the vertebrae which can press down on one or more of the nerve roots. In advanced cases, the spinal cord can be affected. Symptoms can occur in the arms and the legs as well. Everyday wear and tear may trigger these changes, and people who are very active may be more likely to have them. “I’m an extremely active person,” says Robert, “and I put a good amount of stress on my body through vigorous exercise.” Symptoms often develop slowly over time, but they may start or get worse suddenly, says Dr. Light. “The pain may be mild, or it can be deep and so severe that you are unable to move.”

“Over the years I have tried virtually every way to treat my condition,” says Robert. “I had chiropractic treatments, which ended up causing me to have more pain, not less,” he says. I tried pain medications, and although they helped, the medications cause problems of their own.”

“I also went to two different physicians; the first doctor wanted to fuse two vertebrae in my neck, and the other recommended fusion for three vertebrae,” says Robert. “After researching my options, I decided that fusion would be an outmoded, overkill treatment.” Dr. Light says that in Robert’s case “Fusion would have had long-term detrimental effects on the rest of Robert’s spine and future function. It would have placed further pressure on adjacent disc levels, causing premature deterioration, resulting in further fusion surgeries until his entire neck was fused.”

Dr. Light says that spinal disc replacement is also less painful than a fusion procedure, with a recovery time of 6 to 12 weeks, depending on the complexity of the surgery. “Robert had a 3 level disc replacement and was out of the hospital in less than 24 hours,” says Dr. Light. “Two weeks after surgery, I describe my pain as a 3 on a level of 1 to 10, with 10 being worst,” says Robert. “Before the surgery, the pain was about an 8,” he says. Dr. Light says a major advantage of disc replacement is that it avoids making the spine unnaturally stiff. “The surgery is less invasive and allows immediate movement and rehabilitation.”

Dr. Light says that disc replacement is the single greatest advancement in spinal surgery in the last 50 years. 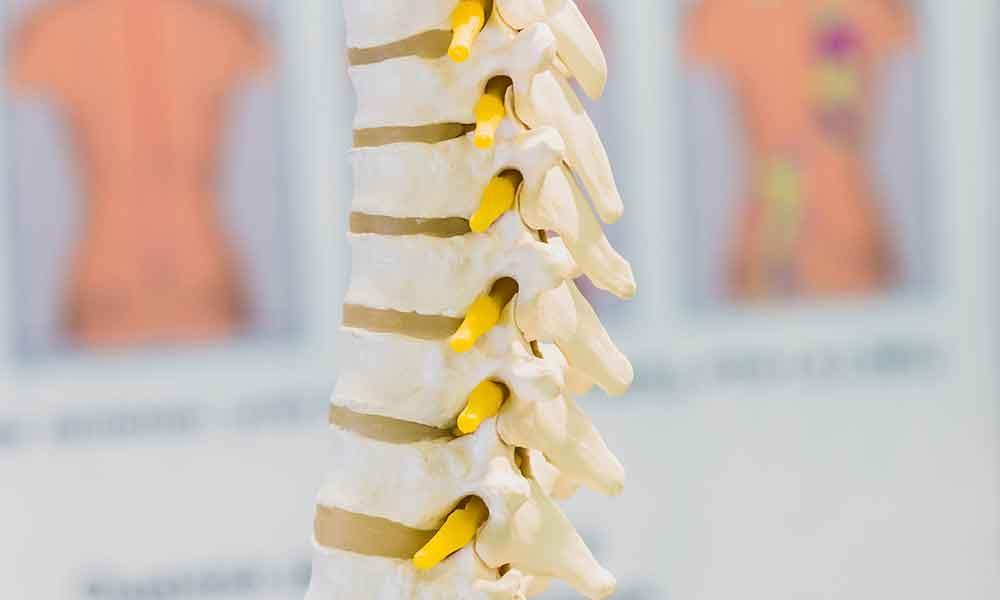 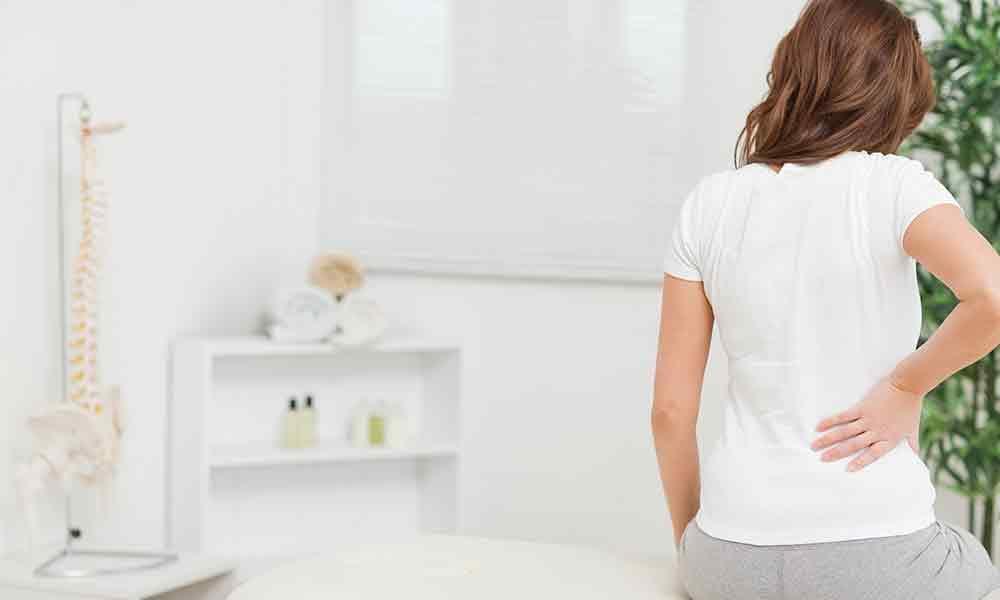 “A 30-year-old woman who has an aching back and limited mobility can feel like an 80-year-old,” says Dr. Kenneth Light, a San Francisco spine surgeon who is known as the “doctor of last resort” for aching backs and spinal injuries. 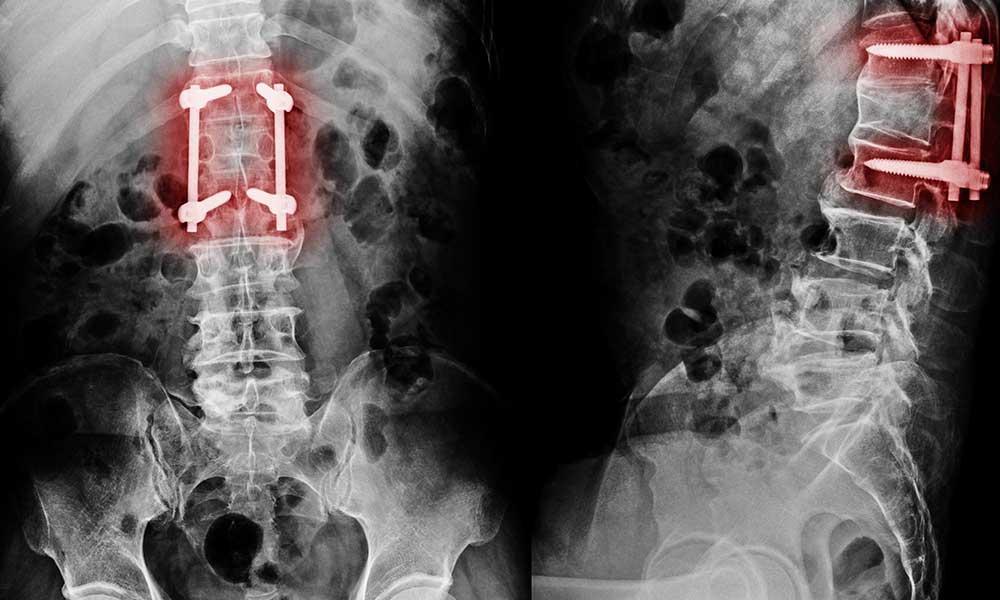 Failed Spinal Fusion May Be Improved with Disc Replacement 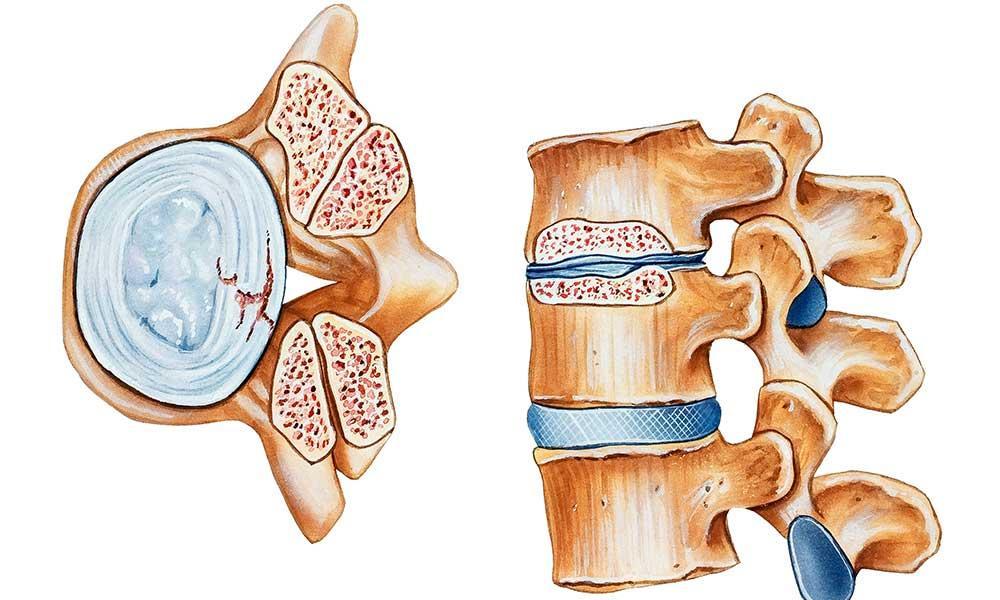 Spinal Stenosis Treatment is the Next Baby Boomer Trend 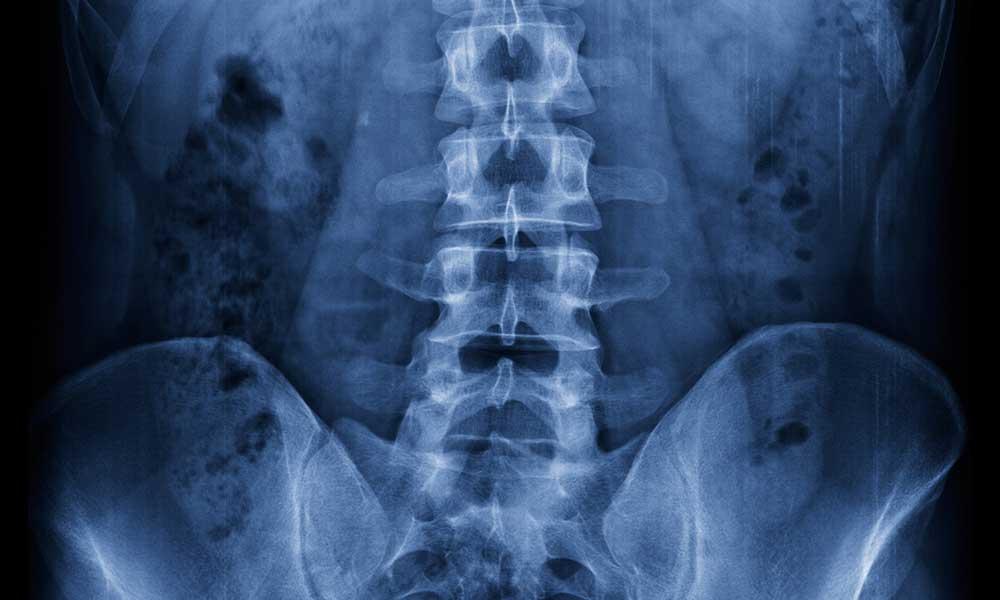 “Artificial disc replacement is the single greatest advancement in spine surgery in the past 50 years. The implants are an attempt to fix complicated back problems without resorting to spinal fusion.”